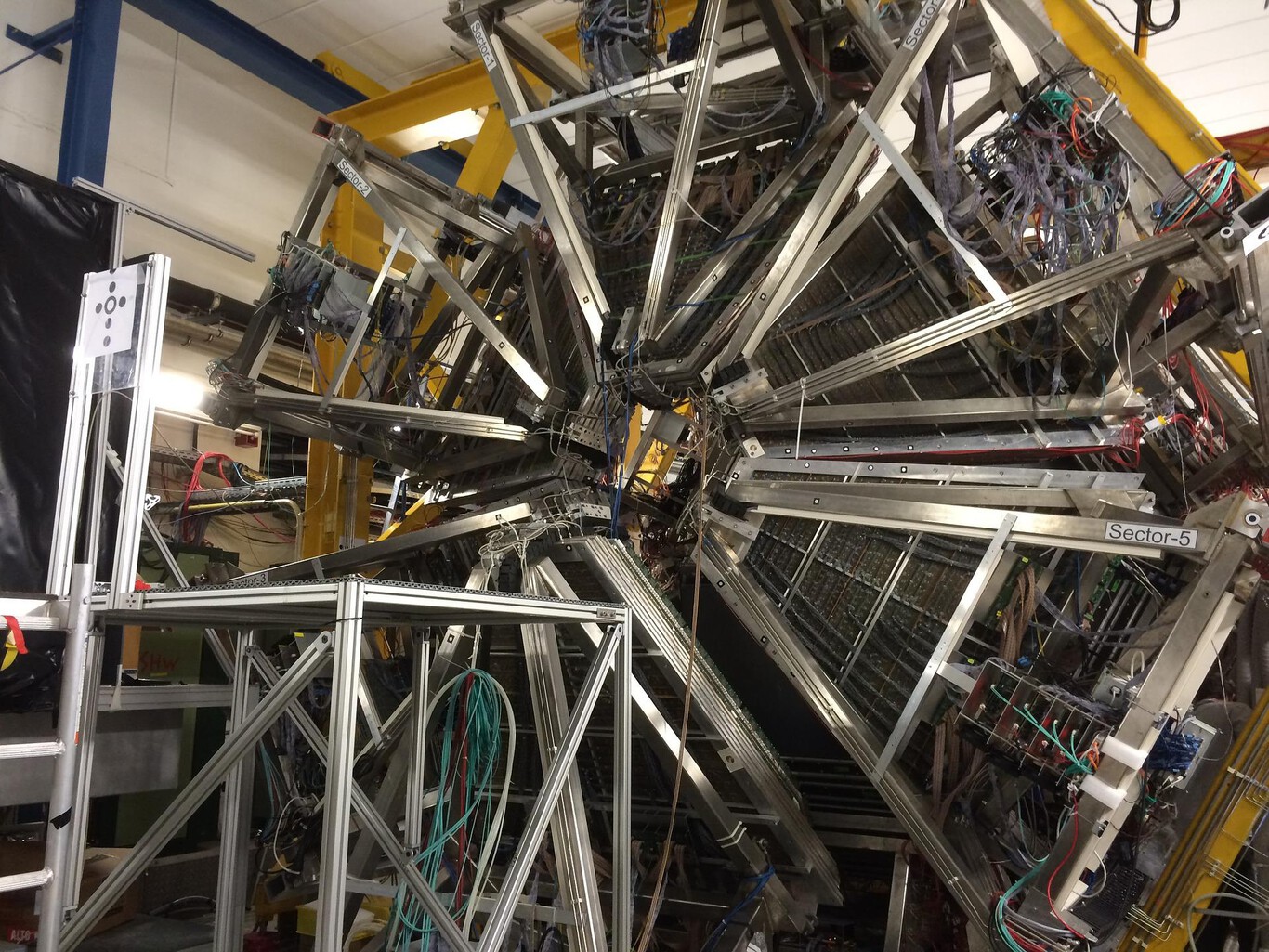 Contents hide
1 BUT… WHAT IS THE STRONG FORCE?
1.1 FROM EMPIRICAL EXPERIENCE TO THEORY
1.2 VIDEO
1.2.1 Related Posts

This is not a tongue twister or a joke, although it seems like it. Far from humorous expressions or puns, the strong force is real and, according to recent news from the scientific world, it has been possible for the first time to extract the force from the strong force.

The brains behind the operation were a group of physicists from the Thomas Jefferson National Accelerator Facility, thus achieving incredible advances in the study of particle physics. That is to say, the force that keeps the entire fabric of our curious and unknown Universe well united and cohesive.

BUT… WHAT IS THE STRONG FORCE?

Before advancing on the subject, it is necessary to clarify for some what the strong force or strong nuclear force is. To do so, let’s start by understanding a bit of particle physics.

In the case of the strong force, it is the one that keeps the atoms well united and cohesive. It is also responsible for the quarks united forming protons to remain in that state.

Until recently, calculating the strong force of short distances was, although complicated, possible. However, things got complicated when talking about much longer distances.

Although there were many models to try to explain it, each one gave its own answer. Some predict that the force always gets stronger with distance, while others estimate that at a certain point it begins to decrease. A third, intermediate group theorized that, at a certain point, the force stabilizes, neither increases nor decreases.

FROM EMPIRICAL EXPERIENCE TO THEORY

Faced with the variety of answers obtained through the models presented above, the Jefferson Lab scientists found a halfway answer: the force tends to stabilize after crossing a certain limit.

However, this remains nothing more than an empirical approximation that lacks all the necessary elements for the establishment of a theory that explains the behavior of the strong force. Let us remember, after all, that the strong force is responsible for 99% of interactions in ordinary mass. There are many variables to consider.

From this first approach, it will be possible to rule out some of the failed models. In this way, step by step, science can move towards an answer closer to reality.

To close, and above all, to help you as a final exercise to understand the importance of this discovery, we invite you to consider this. Think about nuclear energy, from the one that is present in power plants to the one that has a leading role in atomic bombs.

That force, so immense, so colossal… is but a residue of the true strong force. Surprising, isn’t it?