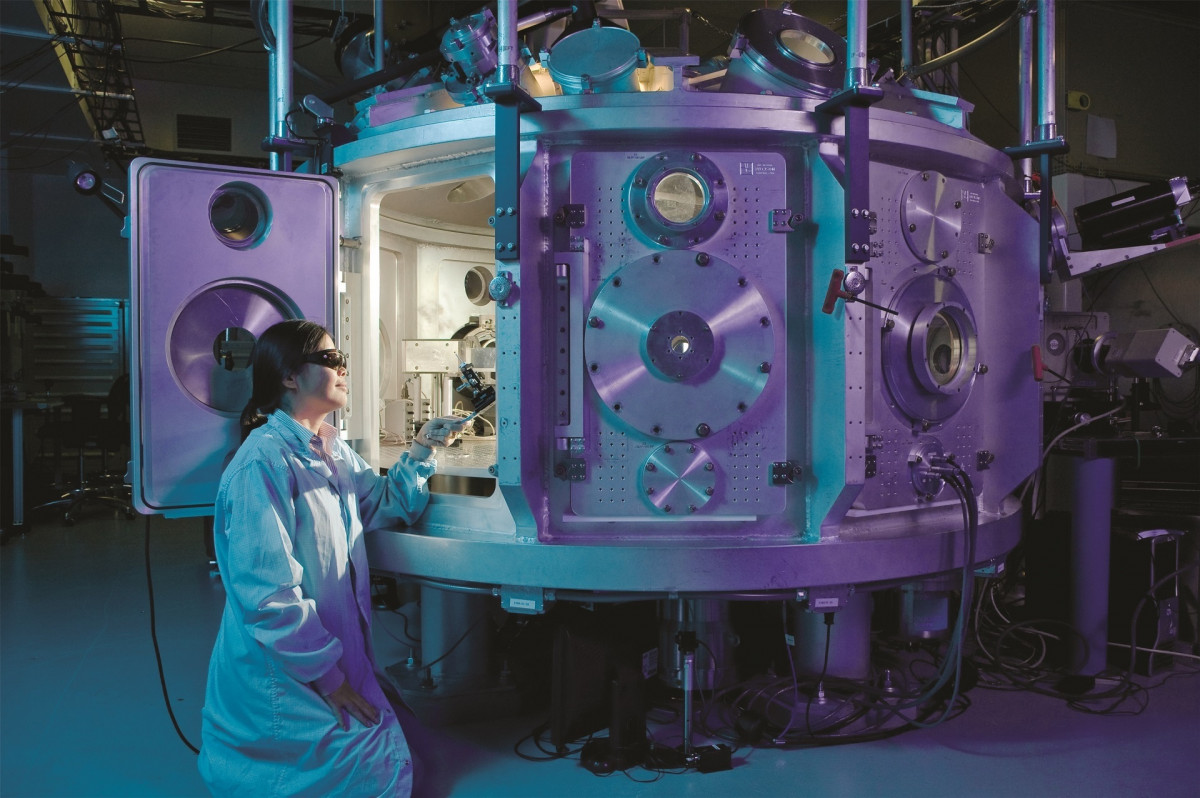 Physics is, without a doubt, one of the most complex and interesting sciences. Being his field of study so vast, it seems difficult to approach it without dying in the attempt.

Curious about this mysterious and seemingly complex world? Today we present a few ideas and concepts that can help you approach physics in a more friendly way.

2. THE EXPANSION OF THE UNIVERSE

When we talked about repercussions in the previous point, we were referring to this. This theory follows from the other to affirm that our universe was not only created from an explosion that generated the expansion of the universe as we know it.

But, in addition, this universe currently continues to expand constantly, and it does so at a very accelerated rate.

We move away a little from the universe and its creation to talk about one of the fundamental pieces of the scientific revolution of the 20th century. This branch of physics studies nature at very, very small scales. Thanks to this, we can understand today how atoms behave and the forces that are exerted on them.

4. PARTICLES OF THE STANDARD MODEL

5. THE PHASES OF MATTER

Speaking of matter, let’s take the opportunity to debunk some myths. Basic education teaches us from an early age that there are only three states of matter: solid, liquid and gas.
Mistake! Yes, certainly matter is commonly found in the above states. However, there are others such as plasma, degenerate matter, Bose-Einstein condensate, etc. 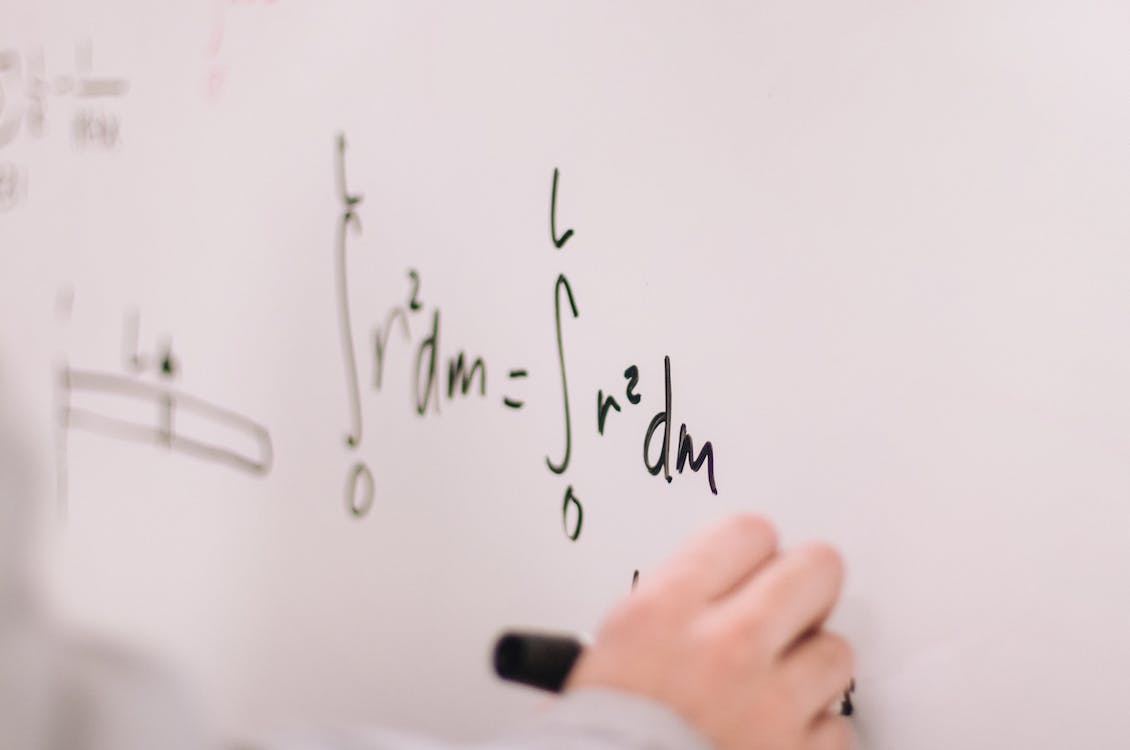 Thanks to the studies of matter, thermodynamics has allowed us to approach a concept as complex as it is depressing: entropy.
Entropy is known roughly as the degree of disorder of energy. An energy that, since it cannot be used, is lost. According to modern thermodynamics, entropy is responsible for aging, the degradation of ecosystems and the universe itself.

7. THE THEORY OF RELATIVITY

“Everything is relative”. How many times have you heard that? Well, this phrase apparently taken lightly has a lot of truth.

Einstein’s Theory of Relativity arrived in 1905 to change everything we thought we knew about the universe and make sense of the inconsistencies hitherto found in physics.
This theory defends, broadly speaking, that the speed of movement as such of an object cannot be measured. What we really measure is the speed with respect to other objects.

In nature, there are four forces that respond to all the phenomena that physics can study in our universe.
• Gravity: the force that attracts us to the Earth, and that attracts the Earth to the Sun.
• Electromagnetic force: the force that arises from the union of electricity, lightning and magnets.
• Strong nuclear force: that force that holds the nuclei of atoms together.
• Weak nuclear force: responsible for the radioactive decay of subatomic particles.

9. MATTER IS MADE UP OF ATOMS

Although it seems obvious today, this statement took 2000 years of research and scientific advances to discover. Thanks to her, we were able to start studying fields of physics such as Atomic Physics, Particle Physics and even part of Chemistry.

After everything seen so far, what do you imagine could be the fundamental concept or idea with which we close this list? Well, something shocking: that which explains why we can know so much about the universe.

And the reason seems simple, but it has many implications: our universe follows mathematical laws. That means that through numbers we can come to understand how the world in which we live operates. We can create hypotheses, theories and later laws that explain how the universe works and, furthermore, that allow us to predict behaviors and events.

Physics is, without a doubt, very interesting